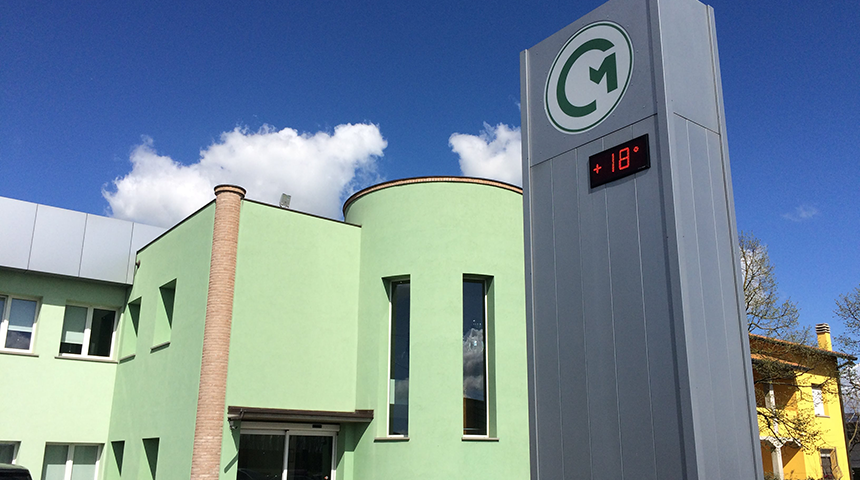 On March 28th 2018 Mr. Mario Cattani, the previous owner of C.M. S.r.l, sold his residual shares in the company to Contura S.r.l. and to a group of minority shareholders that had already acquired shares in the company in June 2017. The residual shares were divided as follows: 15% to Contura S.r.l., 1% to Multicon S.r.l., and the remaining 1% to G&M S.r.l... With the exit of the Cattani family from the company structure of CM S.r.l., Contura S.r.l., already the majority shareholder, now has 80% of the shares. While thanking Mr. Cattani for his collaboration during the last few months, Gaetano Castiglione, the President and C.E.O. of CM S.r.l. commented: “This last step represents the consolidation of a new style of management, focusing on state-of-the-art technology and the development of new international markets”. 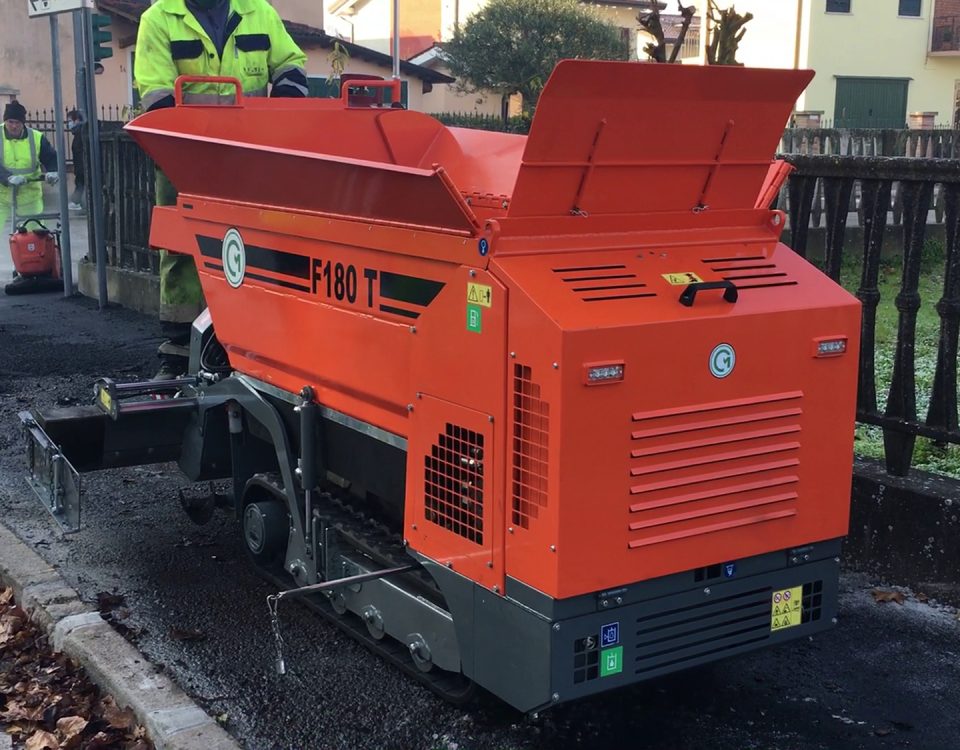 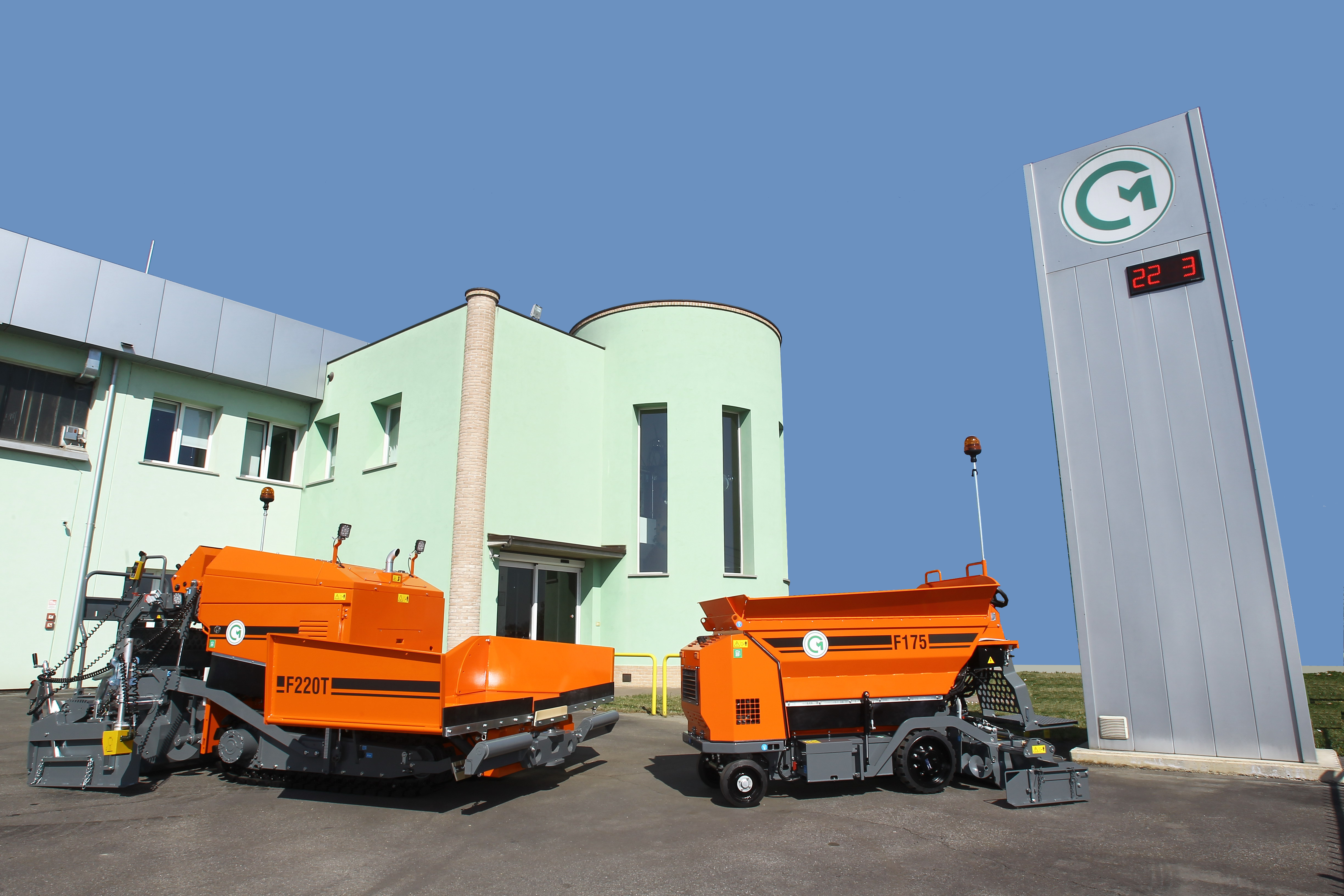 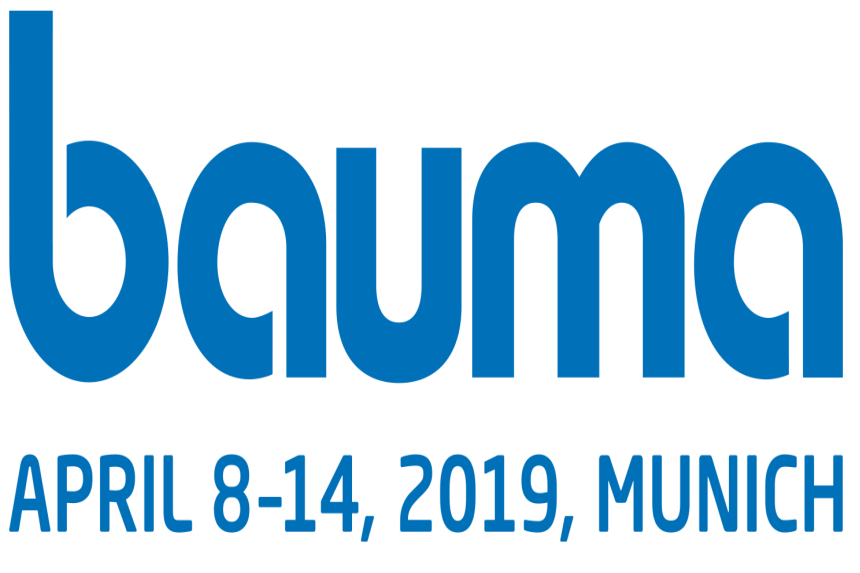 Read more
We use cookies on our website to give you the most relevant experience by remembering your preferences and repeat visits. By clicking “Accept All”, you consent to the use of ALL the cookies. However, you may visit "Cookie Settings" to provide a controlled consent.
Cookie SettingsAccept All
Manage consent

This website uses cookies to improve your experience while you navigate through the website. Out of these, the cookies that are categorized as necessary are stored on your browser as they are essential for the working of basic functionalities of the website. We also use third-party cookies that help us analyze and understand how you use this website. These cookies will be stored in your browser only with your consent. You also have the option to opt-out of these cookies. But opting out of some of these cookies may affect your browsing experience.
SAVE & ACCEPT
Powered by